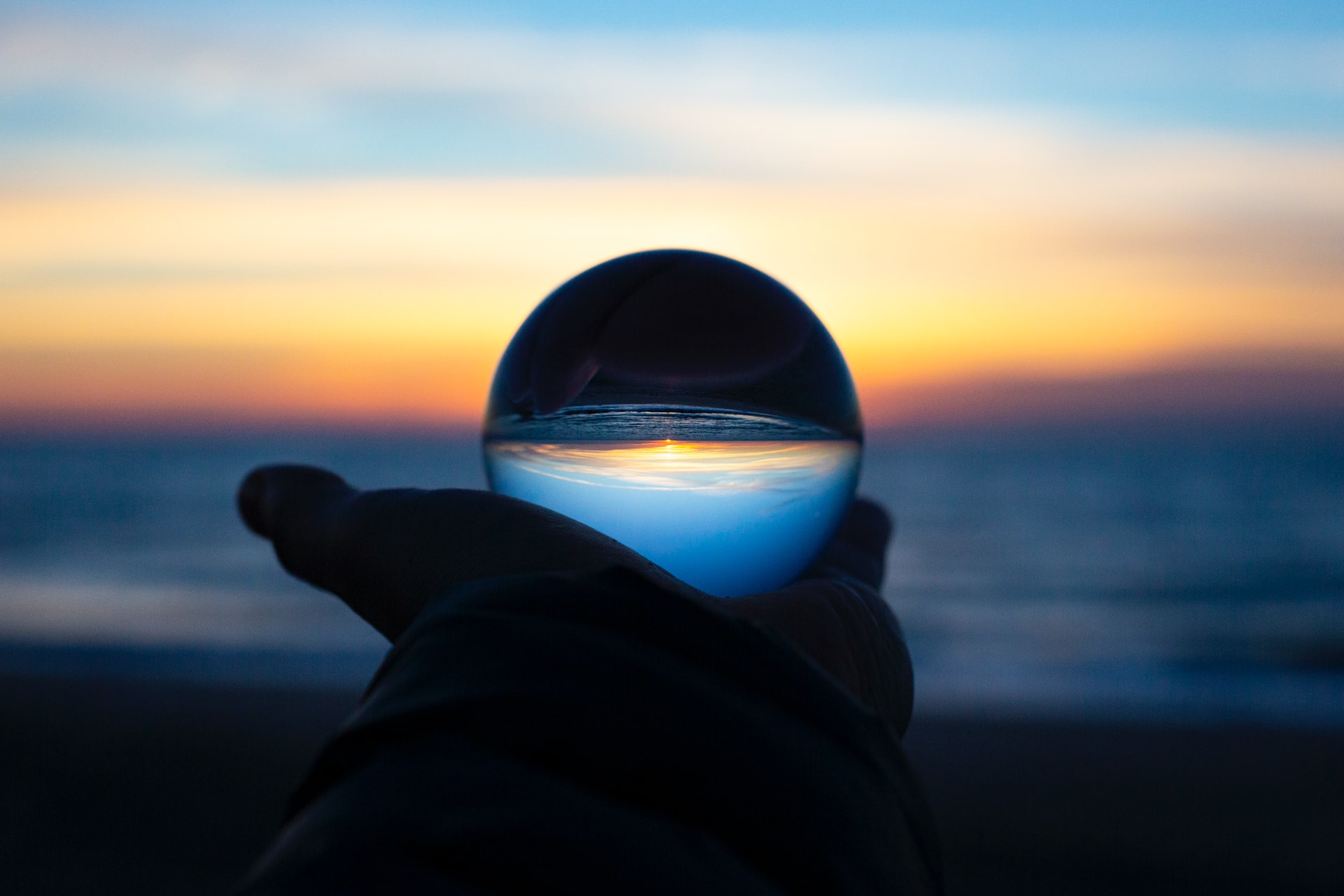 Australia’s resources and mining sector must radically reduce its carbon footprint as a critical corporate priority if it wants to secure its long-term future.

That’s the message from Olvera Advisors analyst Nirvan Dave that finds urgent action is needed from the heavy-polluting sector which contributes four to seven percent of global Scope 1 and Scope 2 greenhouse gas emissions, and up to 30 percent with Scope 3 emissions included.

To this end, a recent move from companies to “decarbonise”  is a key trend that must continue if the industry wants to secure its future in Australia.

The process of decarbonisation is all about companies reducing the carbon footprint of their operations driven, in part, by federal government emission reduction goals.

Earlier this year, during COP26 conference in Glasgow, Prime Minister Scott Morrison announced that Australia is on its way to a 35 percent reduction by 2030, exceeding the target. Australia has also adopted an economy-wide target of net zero emissions by 2050.

The flow on is that over the medium to long-term , mining companies must reduce carbon emissions by investing in renewables and changing their operational processes.

Companies must also invest in sustainable use of resources such as water and electrification of their mining fleets as part of adapting to future regulatory changes.

Another factor, when it comes to the long-term sustainability of the resources sector, is iron ore and coal companies doing more to de-risk their customer bases, and supply chains.

It’s no secret that most Australian iron ore and coal companies have a sizeable exposure to China, and this needs to change fast.

China is the key export market and continues to account for over 50 percent of mineral exports, with other major export markets like Japan, India and South Korea lagging behind.

With uncertainty around trade relations and the slowdown of the Chinese property development market, the threat to Australia’s mining sector is high. Accordingly, mining companies must diversify their customer base to reduce the risk.

The third piece of the puzzle on the future of resources in Australia is investment in technological innovation, which is needed to drive industry innovation over the long term.

While mining companies across Australia will undoubtedly incur substantial capital expenses on technological innovation, such investment will nonetheless be critical to achieve efficiencies and obtain strategic advantages into the future.

A case in point, for instance, is Fortescue Metals Group’s announcement of sizeable investment in Fortescue Future Industries to use hydrogen in their mining and shipping processes, which will increase efficiencies and create a competitive advantage.

Mining companies are also expected to pick up use of automation, predictive analytics and artificial intelligence to achieve operational efficiencies — another must-do for the sector.

With Australia’s economy so reliant on mining, it’s critical to get the future-proofing right.

Why? Because the sector’s contribution to the Australian economy is hard to overstate.

Australia produces 19 useful minerals in significant amounts, from over 350 operating mines and Australia is the world’s leading producer of iron ore, bauxite, ilmenite, rutile and zircon. It is also the second largest producer of gold, lead, lithium, manganese ore and zinc.

The sector contributes around 1.4 percent annually to Australia’s GDP and contributes the highest share to exports, making its future health a matter of relevance to all Australians.

Climate risk and decarbonization: What every mining CEO needs to know | McKinsey