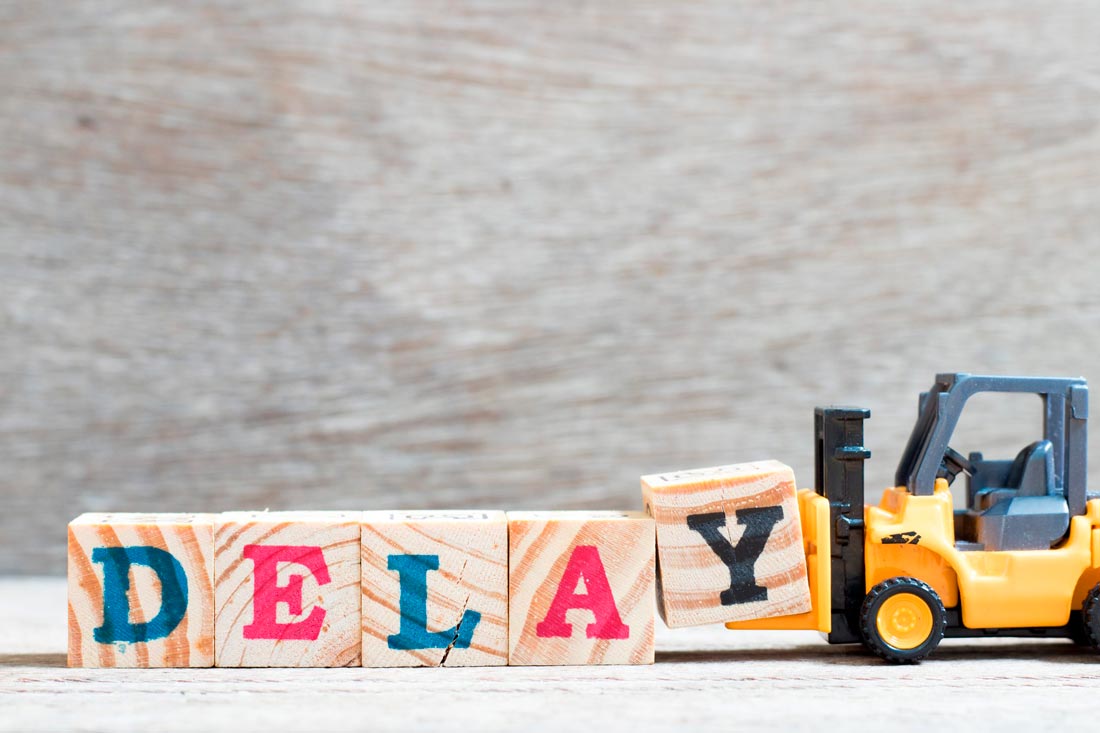 Global Shipping During The Pandemic

Home » Global Shipping During The Pandemic

As millions of companies worldwide continue to grapple with COVID-19 it’s clear that the impact of the virus will continue to be felt for a long time after the acute phase has run its course.

Some of the lasting economic effects of the pandemic are visible, while others are less obvious.

One impact that has not garnered much attention, despite its worldwide significance,  has been the result of changing consumer preferences on global supply chains.

Since the pandemic hit in March 2020 we have watched consumers switch from experiences to goods — and on-line goods in particular  —  leading to enormous pressure on global supply chains.

It’s a dramatic change from the situation pre-coronavirus when the world was experiencing an over-supply not just in ships, but in shipping containers, causing global freight costs to fall.

Back in 2016, Trans Pacific service contracts for major retailers from Asia to the US had dropped below USD750 per forty-foot equivalent unit (FEU) to the US west coast, and USD1,500 FEU to the US east coast.

That year also saw the collapse of one of the world’s largest container shippers, Korea’s Hanjin Shipping, followed by a consolidation over the next three years into three major shippings alliances controlling 77.2 per cent of global container capacity.

At the same time, the three major Chinese container manufacturers who control over 80 per cent of global container production saw output fall by 36 per cent.

That all changed in February 2020 as China went into its annual Chinese New Year shut down and the pandemic took hold. We saw global supply chains freeze and borders close, leading to world shipping containers becoming either stuck at inland trucking depots or at closed ports.

The result: the natural flow of containers essential to world trade has faltered, while demand for goods has climbed dramatically, driving the costs of shipping up.

In Australia, this has meant a near tripling of prices for containers from China, surging from  AUD3,000 FEU in 2019 to AUD8,000 at present.

Indeed, the three major shipping alliances with vessels leaving China have reportedly indicated that current demand is so high that they can’t wait for containers to be emptied resulting in vessels sailing with up to 8 per cent fewer containers on board.

While demand and prices for containers are on the rise, the three major Chinese container manufacturers CIMC, DFIC and CXIC, have only marginally increased capacity growth preferring to maintain the price for new build containers rather than increase production.

So we’re left with a situation where the issues in global container flow between repositioning of current units and the manufacturer of new units won’t be fully addressed until late 2022, even as vaccination rates increase and demand for containers eases.

This change, among all the change we are experiencing won’t be visible in Australia, at least not immediately. Some retailers will absorb the increased shipping costs and others will reduce their ranges, but we are already seeing an increase in inflation and an increase in delivery times, and this will likely  worsen over the next two years.

So what can we expect over the next 12 months and what can we do to mitigate these changes?

Retailers need to factor in longer shipping schedules, place orders earlier and pass on price increases or pivot to local producers. For Christmas deliveries this may mean it is already too late for smaller retailers who are yet to order and will now be reliant on air-freight.

Local manufacturers will benefit from the increased costs of shipping where the bulk of their finished goods inventory is produced here, as shipping delivery times and lower costs make local producers comparatively more efficient.

Consumers will be price takers. Faced with potential reductions in supply chain, we will be paying more for less or the same for a reduced choice.