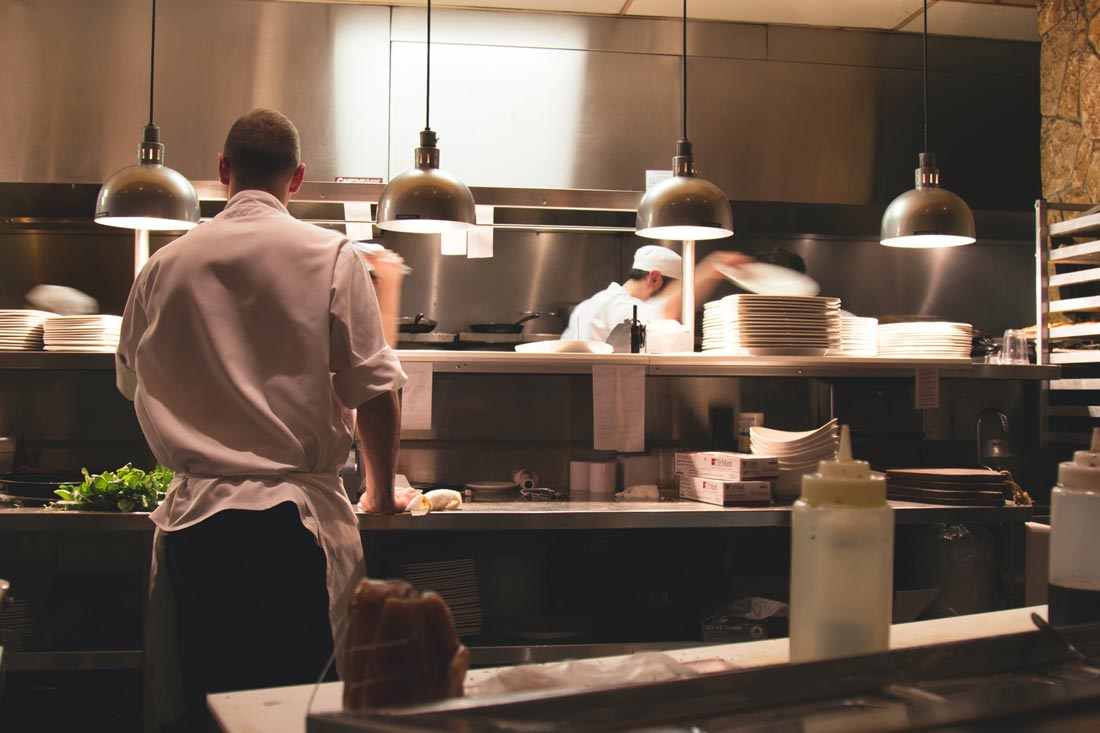 Even before the coronavirus, hospitality was a sector in crisis. Skyrocketing rents, fierce competition, and stagnant prices had reduced already tight margins to the barest of slivers; the average pre-pandemic profit margin for cafes and restaurants in Australia was 4.2%. Two decades ago it was 15%.

Then the lockdowns came

Then the lockdowns came. It’s a testament to the Government’s quick and decisive actions with JobKeeper and the eviction moratorium that the damage to the sector wasn’t greater. Yet, even so, you’d be hard-pressed to find a neighborhood where at least a few venues didn’t make it, while many others are surviving purely on government largesse.

However, the picture may not be as bleak as it first appears. Shielded from the worst financial impacts of the pandemic, yet largely constrained from spending their disposable income, most Australians are actually in a better financial position now than they were at the beginning of the year – our collective savings are up a mammoth 116% on 2019. And with international travel not on the agenda anytime soon, we’re on the hunt for experiences (and expenses) closer to home. Anecdotal evidence from our own clients suggests restaurants that have re-opened are seeing customer spends up to 25% higher than they were before the pandemic.

State governments are also doing their best to shore the industry up. The NSW Government’s $500 million voucher system ($100 for every adult) will primarily flow to large franchises, but it’s still a potent symbol of support for the sector that will lead to greater spending. It’s to be hoped that Victoria’s $28 million regional travel voucher scheme will achieve similar outcomes for the state’s rural market.

And where the government goes, private investment will follow. One only has to look at the Court House and Duke of Gloucester, two of Sydney’s most iconic pubs, which recently sold for $22 and $32 million respectively, to see the renewed interest in the sector.

To be sure there are still many challenges looming for those running hospitality businesses, including immigration-related labour shortages, reopening costs, capacity limits, and the continued uncertainty of the coronavirus itself; the six-day lockdown in South Australia costs restaurants hundreds of thousands of dollars in food wastage. We also know from history that financial crises often feature the second wave of closures a year or so after the main event. 2021 may continue to be a challenging one for Australia’s bars, restaurants, and cafés.

Yet failure is at the core of the hospitality industry. Even in a normal year, an almost 20% business turnover rate isn’t unheard of. Such extreme rates of “creative destruction” may seem brutal, but it’s one of the reasons that hospitality is among the most innovative and resilient business sectors in Australia. After all, it wasn’t simply Government intervention that saved Australia’s restaurants and cafés. It was the speed with which they collectively pivoted to a takeaway first system, building entirely new systems in a matter of weeks to capitalise on the lockdown market.

Now that we’re emerging from the long, hard COVID winter, regulations are being eased, outdoor dining is booming and rents should begin following a downward trajectory. If restaurants can continue to expand and refine their offerings, renewing a focus on unique menus and unique experiences, they’ll be poised to take advantage of a generational boom in hospitality spending that could see margins roaring back to what they once were.