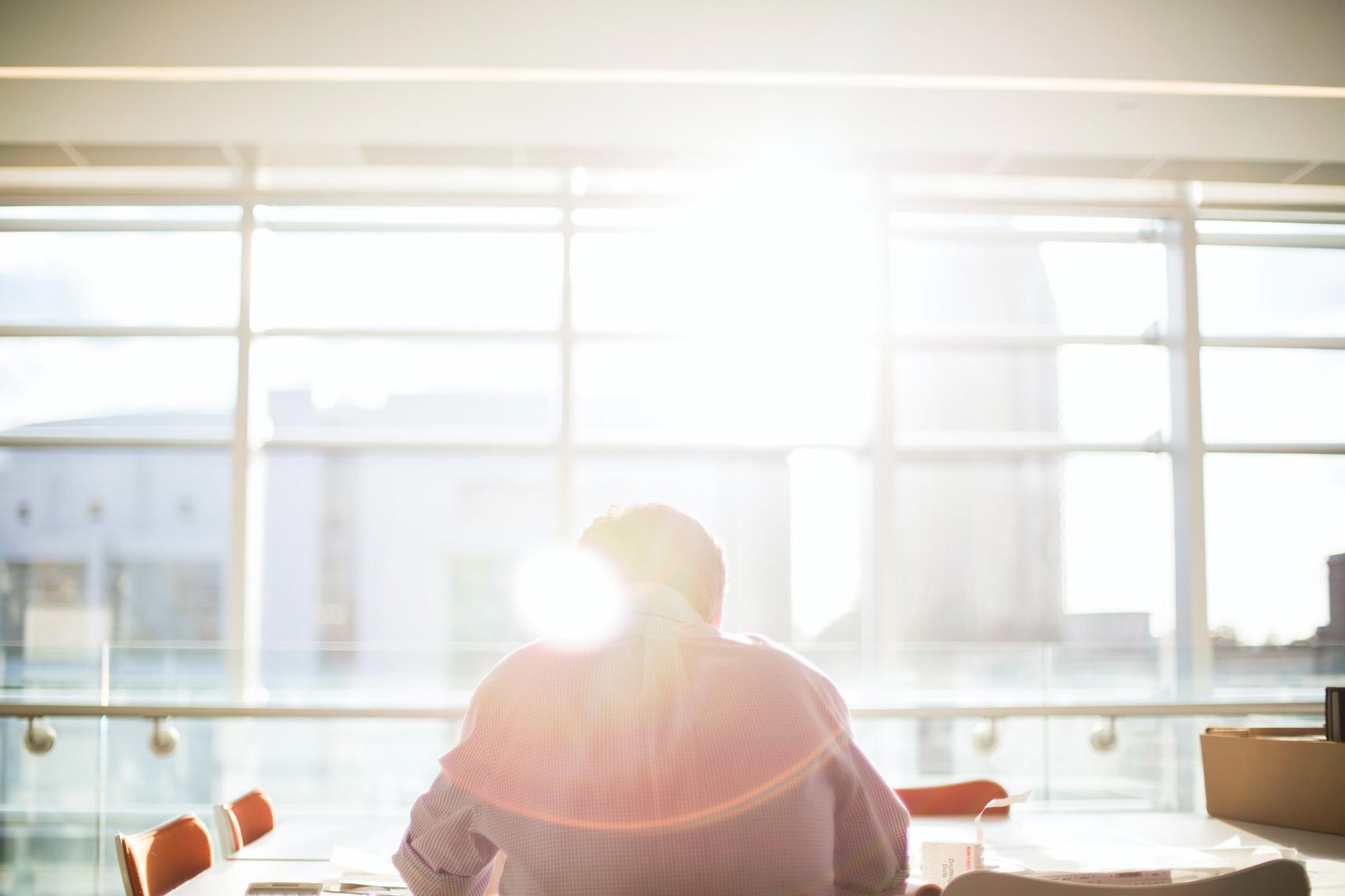 Centro and now Freedom Foods – the first companies that come to mind in a litany of accounting scandals that happened under the noses of their boards and have taken the corporate scalps of more than a few chairman and sent their companies spiraling into insolvency.

In the last few days, Freedom Foods has announced net asset write-downs and restatements of $590m plunging shareholders’ funds to a deficiency of $58.4m and requiring a massive capital raise that will see a new major shareholder on the register.

One of the directors of Freedom is one of my former partners and he is an extremely smart and financially literate individual and would not knowingly have permitted this to have occurred – but what obligation was he under to quite literally go down into the warehouse and check inventory dates?

Section 286 of the Corporations Act requires a company to maintain proper books and records while Section 344 Corporation Act imposes a direct penalty on directors if the company fails to adhere to its financial and audit obligations.

At all times the directors remain under the requirement to act with the due care and diligence that a reasonable person would exercise in the circumstances, section 180 of the Corporations Act.

In 2011 after Centro Justice Middleton set out a statement of principles for directors:

The outcome in Centro was that the court found that the directors had knowledge of the issues of the company and could not rely on management or auditor sign-offs. This duty cannot be delegated.

In 2019 the Federal Government amended the Corporations Act 2001 (Cth) and Australian Securities and Investments Commission (ASIC) Act. The new penalties underscore the substantial obligations under the law on directors and officers.

Maximum prison terms increase from five years to 15 years for serious criminal offenses such as:

In the course of 12 months, the company released some 120 new products onto the market which should have been the first red flag to directors on a number of levels, while the aggressive capitalisation of expenses should have been another.

While there might not be a direct breach of accounting standards the director’s care of Centro should have had a sharpened eye as to what was being capitalised.

The court in Mayfair 101 and its director James Malwhinney are reviewing the aggressive capitalisation of expenses even down to office flowers.

The conflict between the duty of management to improve the profitability of the company for shareholders and the obligations of the directors to ensure that appropriate governance and risk structures are in place.

If there hadn’t been a whistleblower contacting ASIC in 2019 would the company and its auditors have addressed the aggressive accounting policies or could the board have remained blissfully unaware?

Spend time understanding the basics of the business you are a director of, and have a list of critical issues that impact the business and where necessary spend some time with the CFO and ask the difficult questions, even if it will be uncomfortable for the board.

In the Freedom Food scenario, I don’t think we have heard the end, especially where we are reading in the papers that data was being withheld from the auditors.