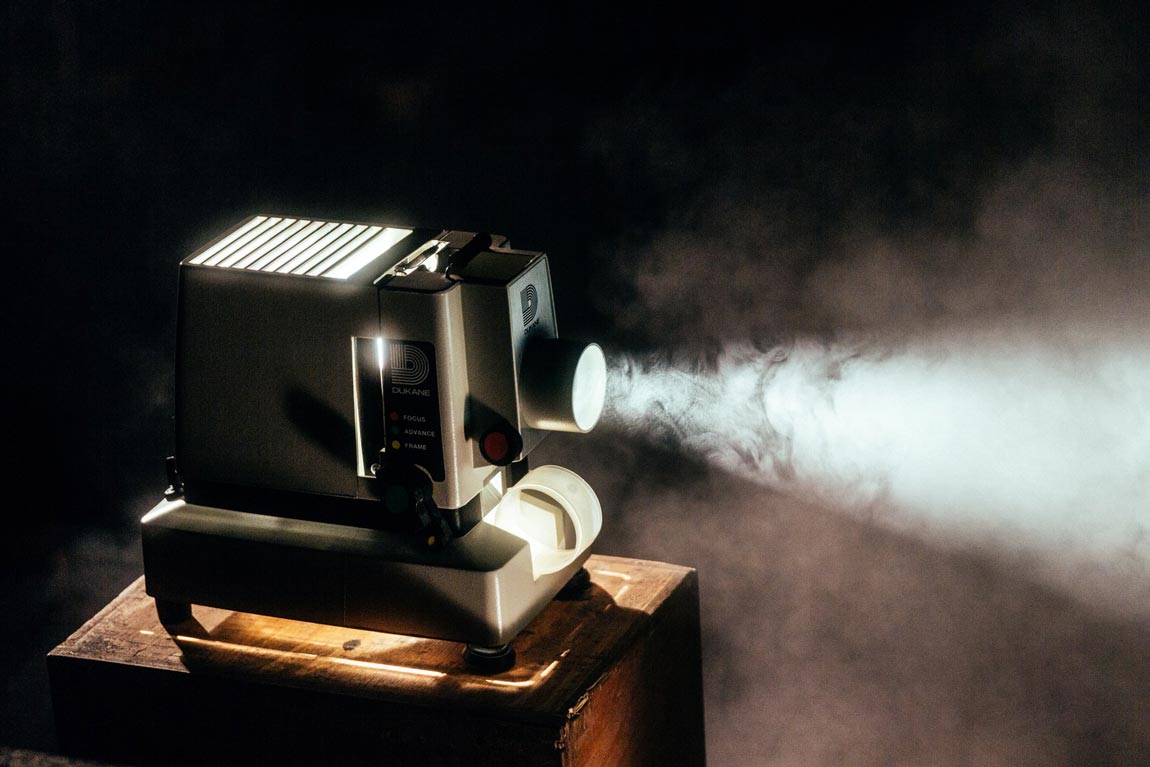 Farewell to the Cinema?

Home » Farewell to the Cinema?

You have to feel sorry for the cinema. Having survived the arrival of cable, VHS, DVD, digital piracy, and the streaming revolution, it could instead be a once-in-a-century pandemic that finally marks the end of the neighborhood multiplex. Yet far from being an unpredictable “black swan” event, the coronavirus has simply accelerated trends that were already challenging and diminishing the cinema industry as we knew it.

This might sound counterintuitive: Australians spent more than $1.2 billion at the box office in 2019, making it one of the biggest years on record. However, those numbers cloak a seismic change in the economics of moviemaking. As companies like Netflix, Amazon, and Disney have disrupted the entertainment space – Netflix spent an eye-watering US$15 billion on original production last year – actual cinema distribution has become a marginal part of a film’s lifecycle; these days, box office only accounts for around 15% of a movie’s gross revenue.

The result is that the cinemas of the world have found themselves in an increasingly weak bargaining position. In July this year, Universal Studios and AMC (America’s largest cinema chain) reached a deal that guaranteed AMC exclusive screening rights for a mere 17 days; previously, the exclusivity period had been three months. However, with AMC expected to file for bankruptcy, there’s no guarantee they’ll be able to rely on any exclusivity at all in the future. (AMC aren’t alone: almost 70% of American small-to-medium cinema operators are expected to declare bankruptcy before the end of the pandemic).

Here in Australia, our two biggest cinema chains – Hoyts and Event – are in similarly dire straits. Yet with the coronavirus in retreat, along with the social distancing restrictions that cruelled the industry in the first place, people can finally go to the movies again. The question is, will they?

The first issue is logistical. With COVID-19 restrictions bringing most film production to a screeching halt – and sending all but the biggest blockbusters straight to streaming – there simply aren’t that many new and exciting movies around, especially when you have a dozen or more theatres to fill.

The second is behavioral. We’ve gotten used to watching films at home, and we often have the TVs and sound systems required to bring the experience to life. Both Disney+ and Netflix now boast ‘Watch with Friends’ features that allow you to replicate the social aspects of movie-going from the comfort of your couch. As anyone who’s attended a party on Zoom can attest, it’s not quite the same as being there, but will it fill the gap?

One thing’s for certain: in a rapidly changing and increasingly challenging commercial landscape, cinema operators will have to discover new and creative ways of repackaging the experience or risk becoming the latest victims of the coronavirus pandemic.

For cinemas to survive, operators will have to do a hard pivot, tearing out the 200 seat multiplexes and replacing them with smaller 14-seat theatres.  The experiential aspect will be everything  – gold class as the new norm, where we’ll be as likely to see live theatre and concerts on the screen as we will blockbusters, especially when we can’t attend the real thing.

They may have lost the movies themselves, but the cinema can still create an exclusive experience. It will simply take planning, investment, and courage to make it happen.