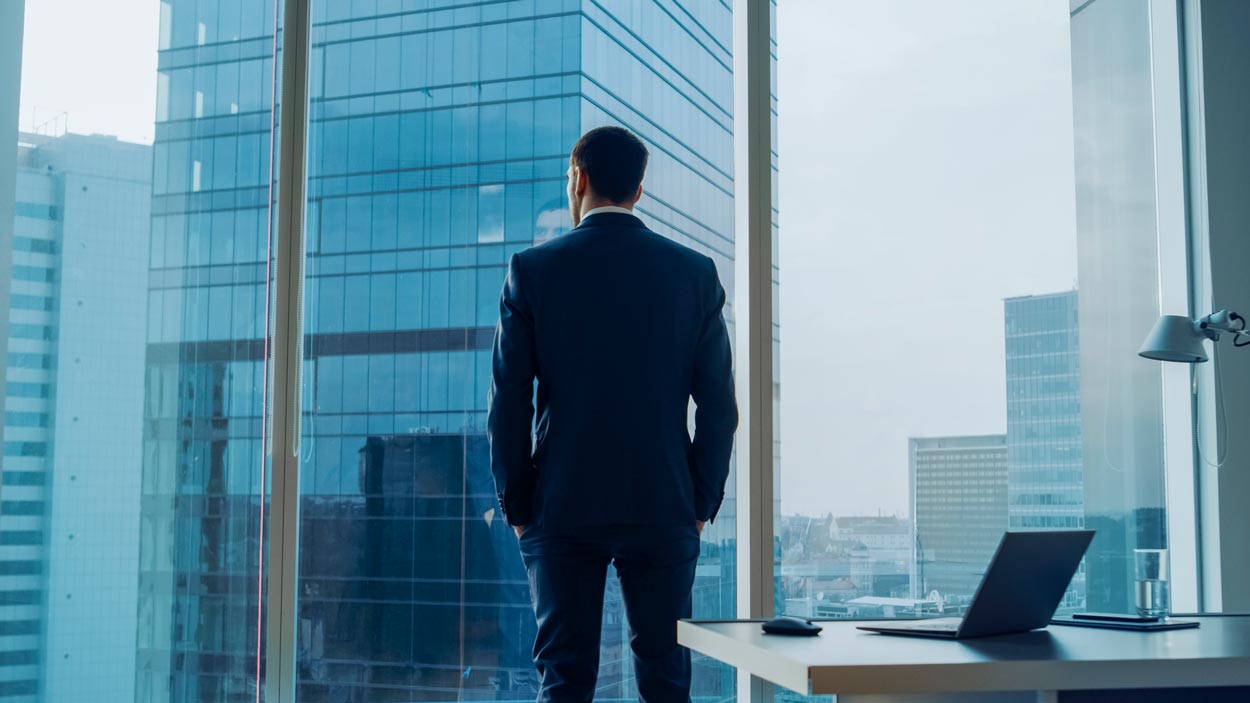 Resolving board room challenges and the issues of Independence & governance

Home » Resolving board room challenges and the issues of Independence & governance

At the outset I will indicate my bias in favor of controlling shareholders, in my view, their interests are aligned with the long term objectives of the company, the issue is how that control is managed to maximize those benefits.

Families and founders are the constants of business. They create new ideas and drive change across both our economy and our society.

It is, therefore, no surprise that one of the key issues we face is the balance between their controlling shareholding and the interests of other shareholders and by extension the public.

The Independent Liquor and Gaming Authority inquiry into Crown Resorts and its major shareholder has brought into focus the negative impacts a controlling shareholder can have on the culture and economic value of a company. As the Crown Resorts has been delayed and its fate hangs in the balance the commentary to date has been highly critical of both Mr. Packer and the Board.

There is a balance between the private benefits received by a controlling shareholder i.e. salaries and bonuses, their identity and sense of self as opposed to the capital value of the business.

The higher the private benefits to the controlling shareholder the less attractive it is to exit the business.

I will also make this note, this is also an issue facing companies with highly diversified shareholder bases where no one shareholder can control the private benefits obtained by management in pay structures and bonuses.

Founding shareholders look to the longer-term value of the company over short term profit.

In this situation, the controlling shareholder’s benefits are aligned to long term value where they are more likely to invest in more strategic investment programs.

In the absence of this level of influence, management is more likely to be focused on short term profit gains, they are also likely to be more focused on the drive to distribute all spare cash out as dividends to shareholders.

An important reason why Google has been able to undertake significant investments (such as the development of self-driving automobiles), many of which are speculative, is that the controlling shareholders are driving those investments[1]

A substantial shareholder can either allow for a sale of control or lockout a sale as a blocking stake.

Any sale of the business requires controlling shareholder support, and this is more likely to occur through an off-market third-party negotiation and not through an open market transaction.

The blocking stake acts as a deterrent to hostile takeovers and provides stability to the share register as it reduces share liquidity and therefore shares price volatility over the short to medium term and this is a positive for other investors.

However, in instances where control can provide long term stability, it can also prevent a transition to a more efficient operator where that controller is no longer acting for the benefit of the company, this is often the issue where the controlling shareholder is held by a family which is no longer operating in the business on a day to day basis or is going through a succession plan.

The issue we face in Australia is how do we extract the positive benefits of a controlling shareholder without suffering from the penalties.

Controlling (founder and family) shareholders exist in every country in the world. The difference is how each countries’ regulatory frameworks seek to manage that control.

An examination of controlling shareholder structures in Europe and Asia looked at listed companies where the controlling shareholders held a block greater than 50% ranged from 67.8% in East Asia to 26.3 % in Sweden [2] As noted above countries with strong regulatory frameworks and monitoring kept the economic loss from private benefits to a minimum.

Australia which is considered to have a strong regulatory framework through ASIC and APRA has the ability to manage the potential negative impacts of a controlling shareholder.
The current ILGA inquiry is an example of the oversight the Australian system is capable of delivering.

The Future Value of Dual-Class Structures

Over the past 10 years, we have seen dramatic growth in Dual-Class shares structures, especially in the growing tech industry. There is a growing argument that Australia is losing talent offshore[1] because it fails to address the demand for share structures that maintain control through dual-class voting but spread the economic benefit across shareholders.

A dual-class structure creates two or more classes of shares – Class A which has one vote and Class B which has 10 votes. These structures all founders to sell significantly larger portions of the economic value of the company without losing control.

Australia currently prevents the use of dual shares with some exceptions ie BHP Billiton. There is a strong argument that Australia’s reluctance to embrace dual share structures is driving Australia’s tech companies offshore.

These share structures come with their own risks[2] and this is an issue Australia will need to address in the future.

Read next: Farewell to the cinema?